Wellington: Self Healing with Yoga | Satsangs with Vishwaguruji - the author of YIDL 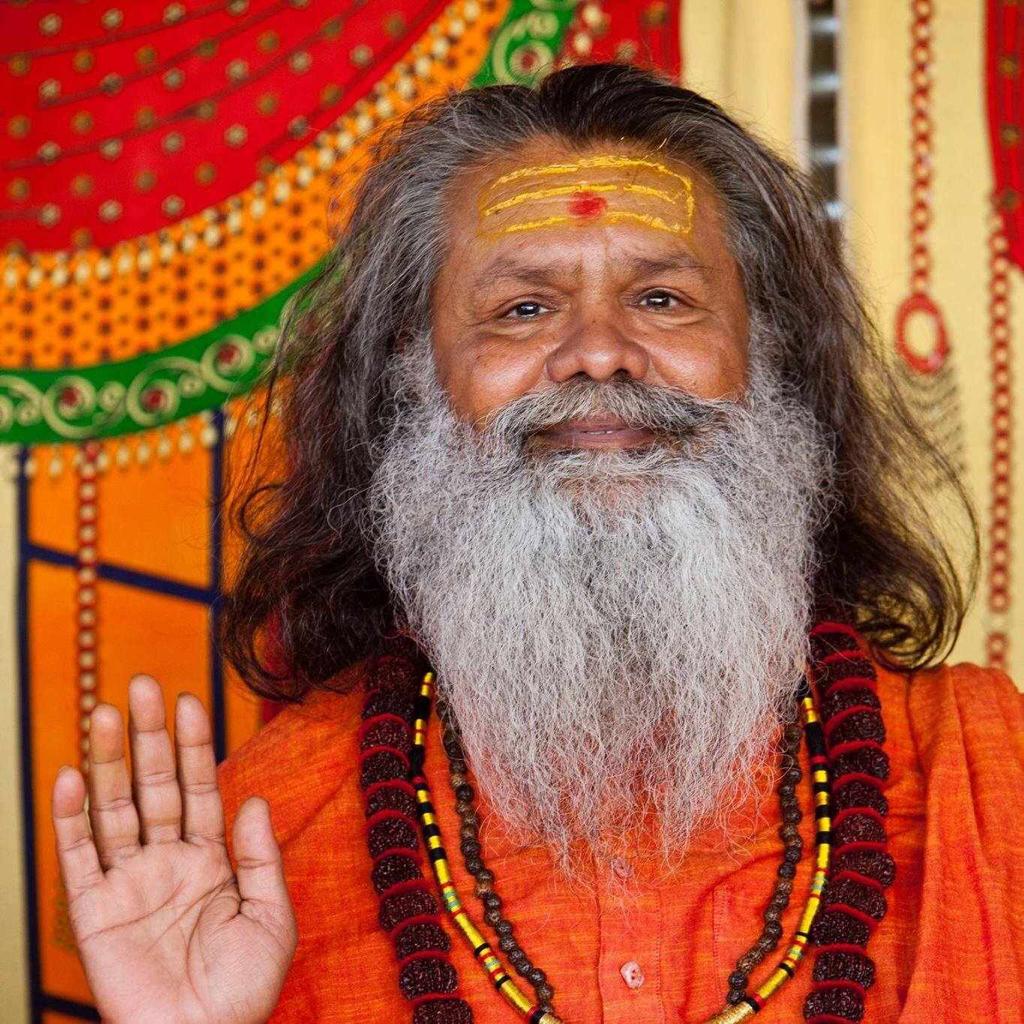 The series consists of four workshops. If you can't join all, you are welcome to individual sessions.

VISHWAGURU PARAMHANS SWAMI MAHESHWARANANDA was only 3 years old when hestarted to meditate, inspired by his parents. Later, following strict yogic exercises prescribed byhis Guru, Swami Madhavanandaji, after six months of fasting and meditation Paramhans SwamiMaheshwarananda attained the state of self-realization in 1962. He was initiated in the order ofswamis in 1967. In 1972 he was sent to Europe by his Guru, to teach the wisdom of Yoga to theWestern world. He is author of 13 books, published in 11 languages. He structured thecomprehensive knowledge of yoga into system of ‘Yoga in Daily Life’.

YOGA IN DAILY LIFE is a gradual progressive system for obtaining harmony for body, mind,consciousness, and soul, that can be practised independently of age or physical fitness and isacknowledged and practiced in European and Indian universities, schools, and hospitals. It offersto humankind a path to achieve physical, mental, social and spiritual health, with the respect forlife; tolerance for all religions, cultures and nationalities; world peace; protection of human rightsand values; protection of the environment and preservation of nature. The realisation of thesefundamental principles of life will lead man to spiritual development, self-realization, andenlightenment.

INTERNATIONAL SRI DEEP MADHAVANANDA ASHRAM FELLOWSHIP, a non-profitorganisation, was founded in 1990 by Paramhans Swami Maheshwarananda to unite, under oneumbrella, the thousands of "Yoga in daily life" associations scattered across the world.The fellowship is a member association in Roster Consultative Status with the Economic andSocial Council of the United Nations (ECOSOC).

Besides many other initiatives, it’s three biggest humanitarian projects are:

• In 2002 the Shree Vishwa Deep Gurukul Prathmik Vidyalaya, Yoga in Daily Life's primaryschool in Rajasthan, India, was founded offering free education and school equipment aswell as free transport to school to local children (especially successful in promotingeducation among girls).• To address the major water crisis in the desert state of Rajasthan, India, the International SriDeep Madhavananda Ashram Fellowship, has launched a Desert Rainwater Harvestinginitiative, providing water during the drought periods, and so supporting local agriculture.• The "Sri Swami Madhavananda Hospital" at Jadan Ashram in the Pali district of Rajasthan,India, serves as a naturopathic and allopathic hospital since there is no other professionalhospital in the 30 km area of the Ashram, thus providing residential health care toneighbouring districts.